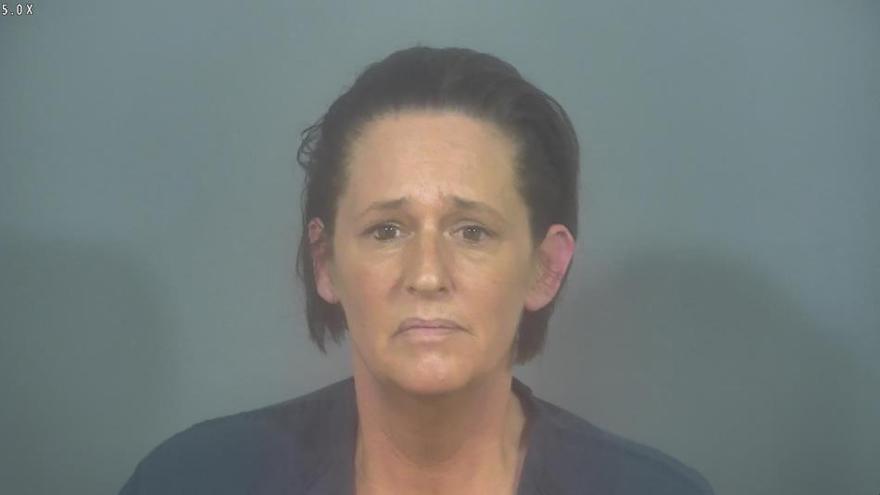 ST. JOSEPH COUNTY, Ind. -- A woman has been charged with welfare fraud and providing false statements about her work history in connection with disability benefits, according to court records.

Laura Murphy has been charged with welfare fraud, theft and perjury.

An investigation by a Special Agent with the Social Secruity Administration showed Murphy repeatedly stated verbally and in documents that she had not worked since 2006, according to probable cause affidavit.

Bank records showed Murphy owned and operated a business, but did not inform the administration, as required, reports said.

As a result of her failure to notify the administration of her income, she was overpaid between November 2015 and October 2020 a total of $56,890.98, according to the probable cause affidavit.

In September 2020, Murphy admitted she had been working and earning income and failed to report her income to the administration, reports said.

Charges were filed against Murphy on January 28.