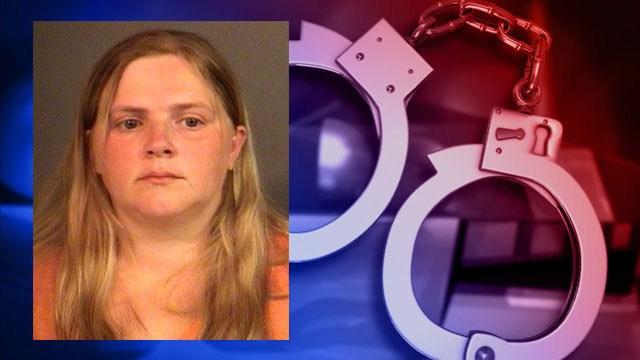 The South Bend Police Department confirmed the name of the woman who was arrested on Sunday for allegedly leaving her child in a hot car.

Heather Hudson, 34, was arrested Sunday on a preliminary charge of child abuse/neglect.

She is being held in the St. Joseph County Jail on no bond.

The St. Joseph County Prosecutor's Office says the incident is under prosecutorial review. Official charges have not been filed.

On Sunday afternoon, police and ambulances were called to the Ross Dress for Less on Ireland Road in South Bend because an infant was left alone in a car.

The infant was taken away by ambulance and Hudson was arrested.