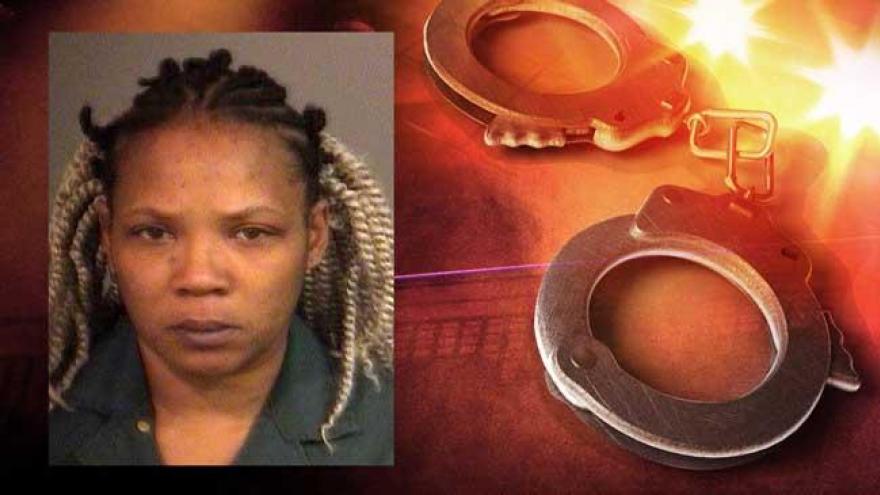 A woman was arrested Tuesday on battery charges for allegedly striking a child in an incident that was witnessed by a South Bend Police detective, according to the probable cause affidavit.

The South Bend Police detective was driving in the 500 block of S. Lafayette Street in South Bend on April 27, 2016 when she witnessed a woman strike a young girl, reports said.

The detective got out of her vehicle and spoke with the woman, identified as Yeshia Tillis.

Tillis allegedly admitted to striking the 9-year-old child, but said she hit her with an open hand, not a fist, according to the probable cause affidavit.

Tillis told the detective the girl had mouthed off and lost their bus tickets, which is why she struck her, reports said.

The girl had a bloody lip, according to the detective.

The child also told police she had been struck three times, reports said.

The victim also told police Tillis hit her and her siblings with a belt in the past, according to the probable cause affidavit.

Tillis was arrested on February 21 on one count of battery on a person less than 14 years old.