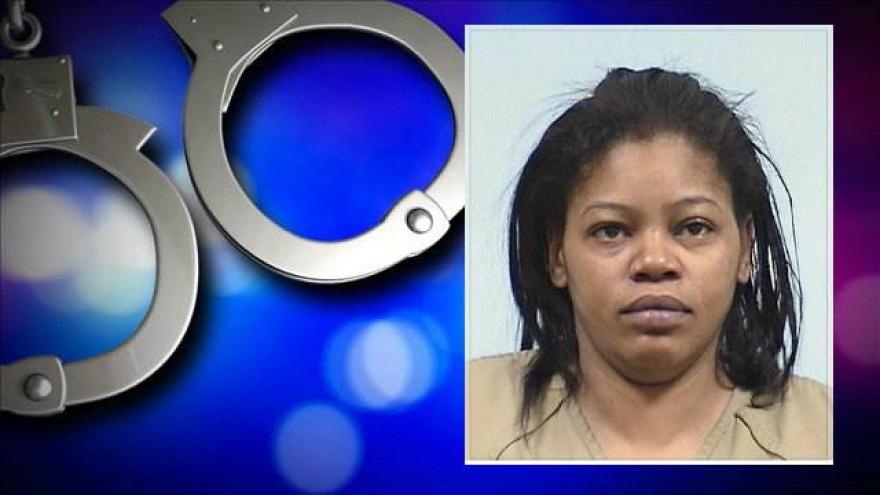 A woman was arrested Thursday for an alleged stabbing that caused the victim to suffer a serious injury.

Upon arrival, officers found the victim outside with a single stab wound to the chest.

The victim was taken to Elkhart General Hospital where he was treated for his injury.

According to police, the victim was able to give information about the suspect throughout the investigation, which led to the arrest of 33-year-old Shekeatha Rogers.