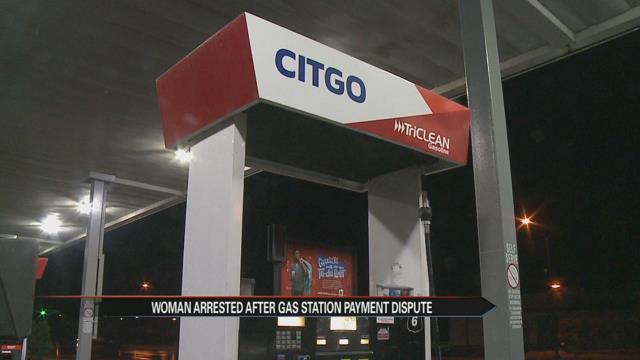 A South Bend woman was arrested Saturday for impersonating a police officer.

Police say a woman was kicked out of a South Bend CITGO gas station early Saturday morning and when South Bend Police showed up, she pretended was an officer.

It was just after midnight on Saturday, when 51-year-old Denise Walker walked into CITGO gas station on Lincolnway West and attempted to purchase an item with hundreds of pennies.

The gas station’s clerk and security guard told Walker she had to have those pennies rolled up or she couldn’t pay for her item.

Police say Walker became disruptive and was escorted out of the gas station by the security guard.

According to police, Walker threatened to strike the guard with her bag of pennies.

When police arrived, she told them she was a police officer herself and demanded respect.

Walker was eventually arrested and remains in custody for resisting arrest and impersonating a security guard.

The gas station’s merchant says this isn't the first time Walker has caused trouble at his store.

Walker was also arrested for disorderly conduct back in November.