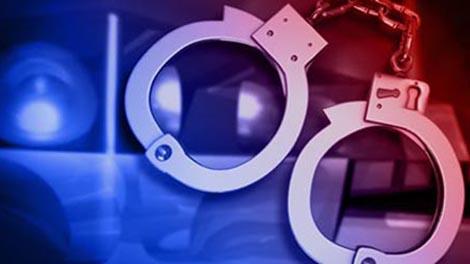 Police in Roseville, Michigan arrested a 24-year-old woman in connection with the death of an infant.

Police said tips from the public helped them make the arrest.

"We finally had people who kept hearing the story over and over again.  I don't think she would have done this but because of those tips we have solved this case," said Berlin.

The baby is believed to have been between one and three days old before he died.

Local businesses are pooling money together to pay for a casket, headstone and cemetery plot for the baby.