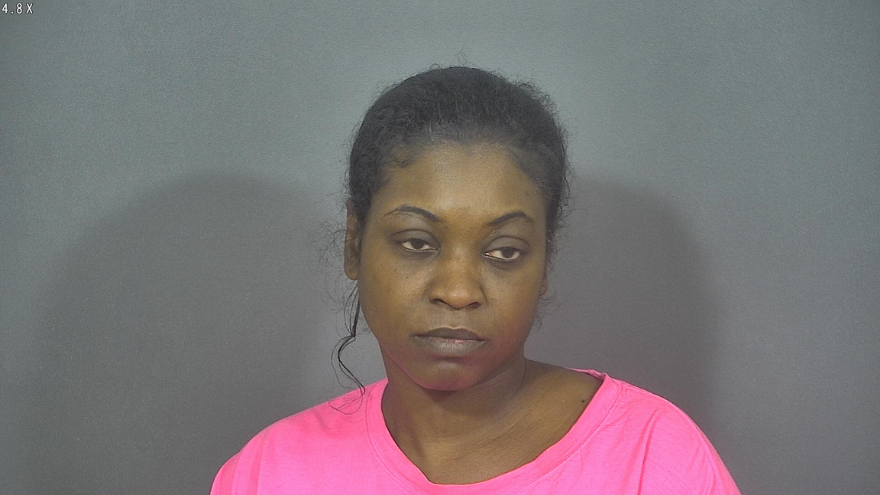 ST. JOSEPH COUNTY, Ind.—A woman has been charged with theft and battery following an incident at a Macy’s Department Store.

Shamika Denise Mitchell is charged with one count of theft and one count of battery, both Class A Misdemeanors.

On January 22, officers with the Mishawaka Police Department were dispatched to Macy’s Department Store on Grape Road for reports of a shoplifter who had deployed her pepper spray canister on Loss Prevention Officers at the store.

Upon arrival, officers learned that store employees had observed a person by the name of Shamika Denise Mitchell taking various items from the store without paying for them and putting them into her purse, according to the probable cause affidavit.

In their report, police noted that the officer’s face, eyes, and neck were red and agitated.

Officers then found $160 worth of Macy’s merchandise in Mitchell’s purse.

According to court documents, Mitchell has previous convictions, including theft.

Mitchell was arrested and taken to St. Joseph County Jail, where she is being held on a $400 bond. She is scheduled to be in court on February 4.