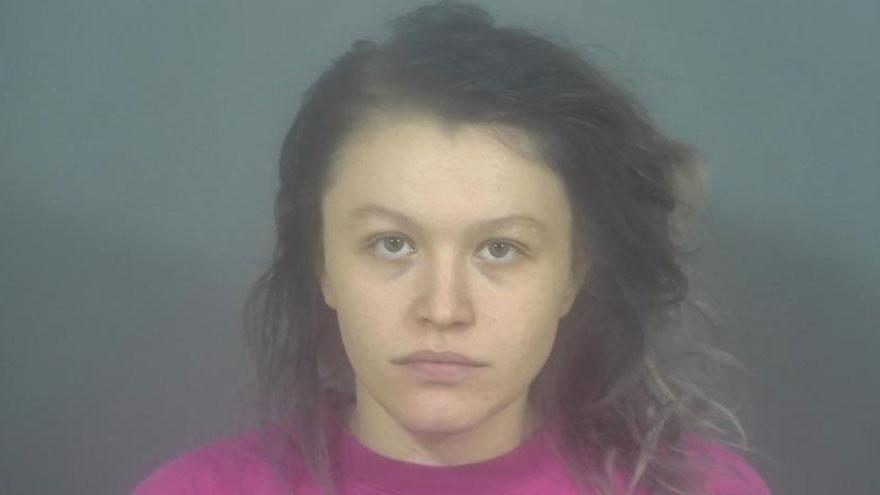 ST. JOSEPH COUNTY, Ind. -- A woman was arrested and charged with fraud and theft for allegedly using a debit card found at the local casino, according to court records.

Stephany Bailey has been charged with fraud and theft.

On June 7, a woman reported losing her debit card at the Four Winds Casino. The victim told police by the time she reported the loss to her bank, her bank account had been emptied, reports said.

Pokagon Tribal Police reviewed the surveillance video and saw a man pick up the victim’s debit card from the floor, reports said.

The video also showed the man hand the card to his companion, Bailey, who was identified by running the license plate of her vehicle and comparing her driver’s license to the surveillance video, police said.

Police had a list of the fraudulent transactions and located surveillance video of a purchase at a gas station in South Bend.

The video showed Bailey using the debit card to purchase items from the store, according to the probable cause affidavit.

Bailey is scheduled to be arraigned on Thursday.