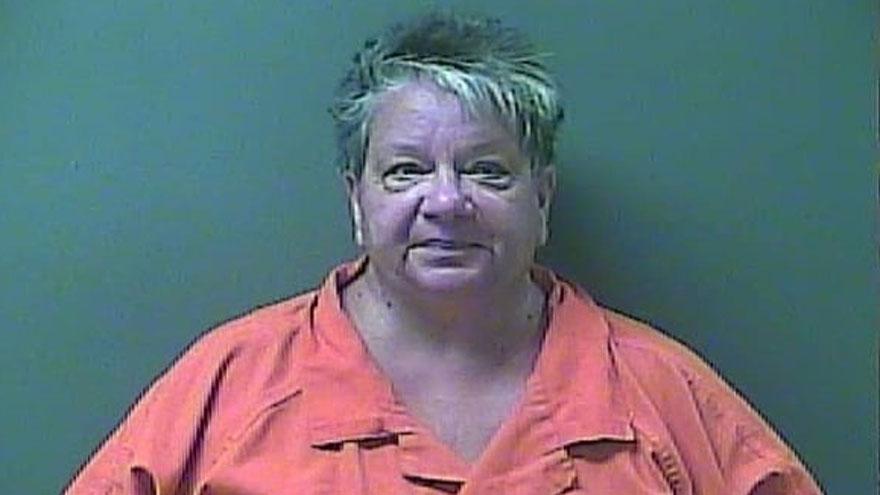 LA PORTE COUNTY, Ind. -- A La Porte County woman has been charged with fraud for allegedly receiving police pension funds after the death of her mother, according to Michigan City Police and state audit reports.

Pamela Westphal, 62, was charged in September 2020 with one count of fraud.

The investigation began in January 2020, when Michigan City officials notified the Indiana State Board of Accounts that police pension benefits were still being deposited into an account of a beneficiary who died in 2015. The city said it was never notified of the beneficiary's death.

The original beneficiary, Russell Yorkey, received monthly pension payments from the time of his retirement until his death in 1998. His widow, Henrietta Yorkey, received his pension from 1998 until her death in June 2015.

Westphal did not notify the city of the death of Yorkey in 2015 and the pension benefits were still deposited into Yorkey's bank account, according to the Indiana State Board of Accounts.

The amount deposited between Yorkey's death in June 2015 to December 2019 totaled over $75,000, investigators said.

Investigators found Westphal had received guardianship over her mother's estate two years before her death and had access to her mother's bank account, reports said.

Board investigators said Westphal transferred over $65,000 from her mother's bank account to her own bank account, reports said.

The state asked Westphal to reimburse Michigan City $75,399.31 for the pension overpayments and the state $2,800.12 for the cost of the investigation. The information was also passed along to the Indiana Attorney General and the local prosecuting attorney.

Westphal was arrested on September 3 on one count of theft. She was released on bond.

As part of the investigation, the Indiana State Board of Accounts determined Michigan City did not have sufficient internal controls to terminate pension benefits when a beneficiary dies. The city responded to the state and said it would be implementing controls including a yearly form for each active pensioner.