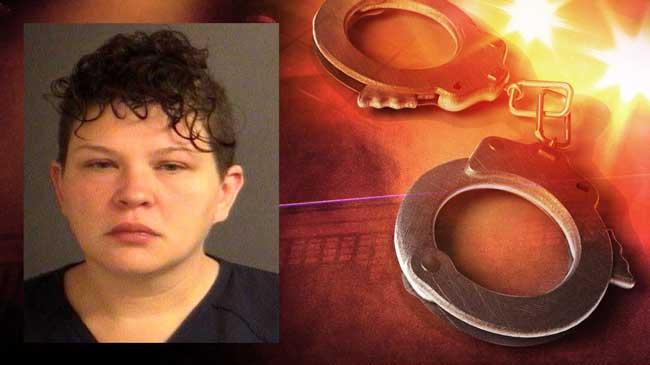 A woman has been charged with two counts of child molestation for allegedly assaulting a male child under the age of 10, according to the probable cause affidavit.

Kathryn Hann allegedly molested the child on two occasions, once in June 2014 and once between July 1 and December 31, 2014, while they were staying a homeless shelter on Lafayette Boulevard in South Bend.

Hann went to the shelter in April 2014 and the child joined her in June 2014. She left the child behind when she left in December 2014, according to the probable cause affidavit.

Officials found suitable care for the male victim and he left in December 2014.

The child reported the molestation in November 2016.

Hahn was arrested on Thursday and is being held at the St. Joseph County Jail.