Woman claims she had improper relationship with corrections officer 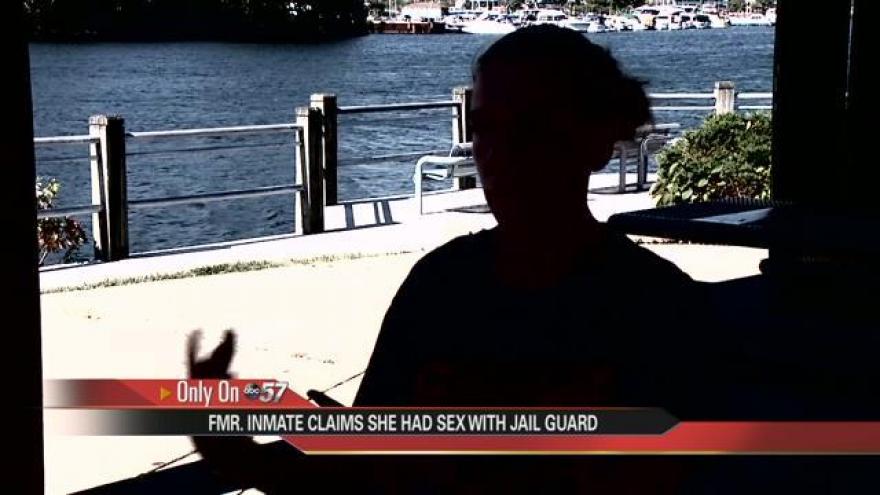 Four Berrien County corrections officers are under investigation and one female is coming out saying she had sex with a guard while she was on probation.

According to the law in Michigan, that is illegal.

Two of the Berrien County Corrections officers have resigned and two are on paid leave according to the sheriff.

After the release of ABC57's Alexandra Koehn's first investigation into the probe, 3 more women have come forward saying they had various relations with the officers under investigation.

“I ended up going to prison for a while and I got out. Then it became sexual between him and I. We would meet once a week if not more and he would buy me things, take me out to dinner, buy me clothes, cigarettes, food, whatever I wanted.”

The former inmate said she had a 5-year affair with one of the corrections officers who resigned due to the ongoing off-duty conduct probe.

“I went on business trips with him through the county supposedly, conference calls and things like that in Detroit, I stayed in hotels with him.”

She said since the former officer resigned, he has cut ties with her. Now she's homeless because her husband is filing for a divorce over the affair.

“He’s taking advantage, not just him, but these other officers are taking advantage of these women that are vulnerable and promising them things and you know, they are just abusing their authority and it needs to be stopped.”

She said she was in and out of the Berrien County Jail around 15 times.

While she was on probation, she said the former sergeant would give her money in exchange for sexual favors.

"He knew that some of the money he was giving me was going towards drugs.”

She said she is concerned that the allegations will be difficult to prosecute.

“When we had sexual intercourse he was very cautious and made sure that either when he flushed the evidence down the toilet or he kept it on his person until he could discard of it somewhere else.”

According to a Michigan criminal sexual conduct statute, it is a felony for a corrections or probation officer to engage in sex with a former inmate that is on probation.

“He was in a position of authority and I think it needs to be brought to light that this is what’s going on.”

The sheriff in Berrien County will not release the names of the officers until charges are filed, and he was unable to release any more information on Wednesday.