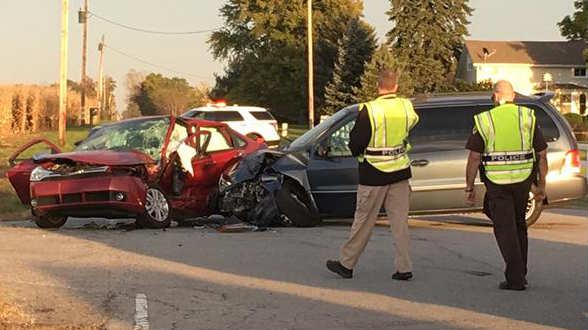 Police are investigating a fatal crash at Dogwood and Kern in Penn Township that happened just before 6 p.m. Monday.

Police have identified the victim as 62-year-old Janet Turner of South Bend.

Turner was pronounced dead at the scene.

According to investigators, Turner's car was struck by a mini-van driven by Richard Thornton, who was unharmed

Police are still investigating the cause of the accident.