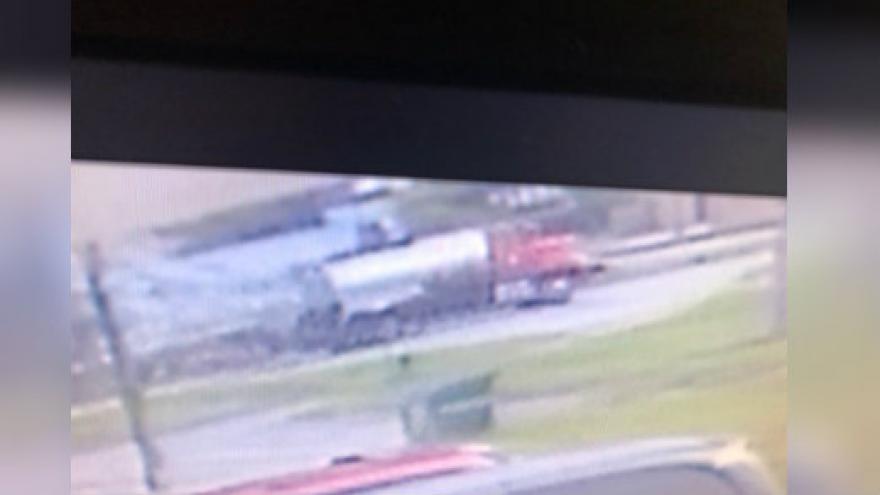 MICHIGAN CITY, Ind. – A woman found dead in parking lot near the King’s Inn office at the 200 block of Kieffer Road Monday, according to Michigan City Police.

Eye witnesses told officials that the woman was struck by a red vehicle, similar to a tanker or semi-truck, around 9:30 a.m.

After a preliminary investigation, officials found that the suspected red semi traveled eastbound and struck the woman in the parking lot.

After the victim was struck, the driver allegedly left the scene towards I-94.

LaPorte County EMS discovered the woman who was killed died on impact.

This incident is still being investigated by the Michigan City Police Traffic division. Officials are unsure if alcohol or drugs play a role.

If you have any information regarding the driver and his or her whereabouts, contact 874-3221.