Woman found guilty of killing three children, hurting another at Fulton County bus stop set to be sentenced on Wednesday 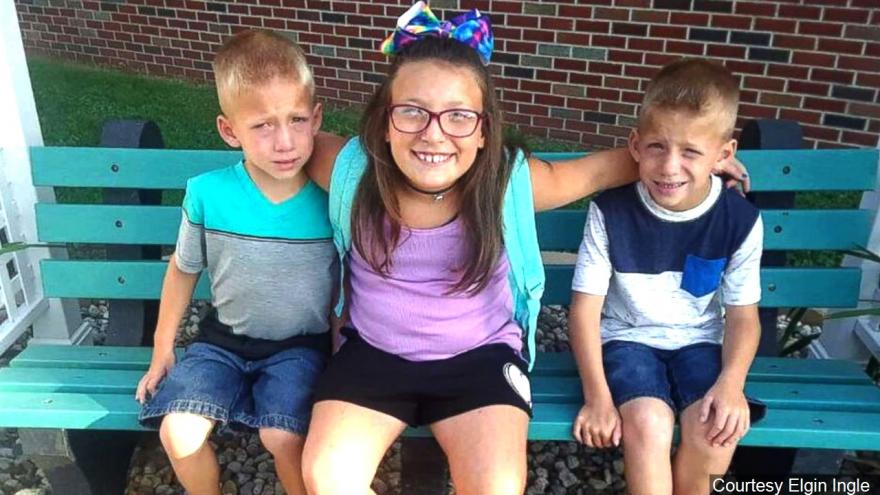 ROCHESTER, Ind. -- The woman convicted of hitting and killing three children and hurting another at a school bus stop in Rochester is expected to learn her punishment on Wednesday.

Alyssa Shepherd could face up to 21.5 years in prison.

Wednesday’s sentence hearing is set to start at 1 p.m. at the Fulton County Courthouse.

Typically at sentencings in criminal cases, the judge hears from the prosecutor and the defense attorney on the defendant should or should not receive the maximum sentence. It’s also a chance for victims to explain how the crime has impacted their lives.

In October, a jury found Shepherd guilty of three counts of reckless homicide, one count of criminal recklessness, and one count of driving around a school bus with a stop arm extended.

Shepherd testified that it was dark that morning and she didn’t know it was a school bus. Shepherd’s husband and friend said she called them, hysterical, after the crash.

Brittany Ingle, the mother of all three children, told ABC57 after the trial that she was glad Shepherd was being held accountable.

“I want everybody to know when you get behind the wheel, you are held accountable for your vehicle, you need to pay attention and this verdict is for all of the children,” said Ingle.

Calls for change moved through the community immediately after the accident.

It led to the MAX Strong bill which became Indiana law in July. The legislation promotes same side pickups at bus stops, increases penalties for drivers who ignore stop arms, and helps schools get funding for bus cameras.

“We’re extremely happy,” said Ingle. “This took a big relief off of us.”

Shepherd has remained out of jail on bond since the accident.