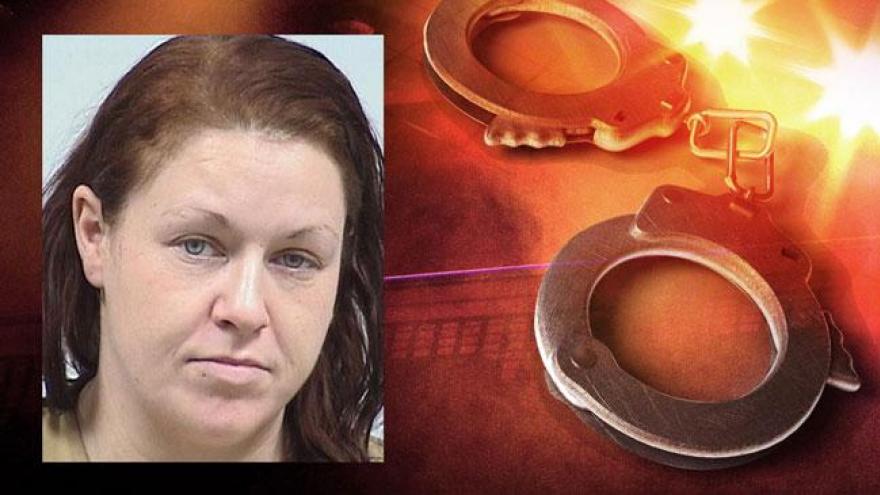 Elkhart Police arrested a woman on multiple charges after she and a male subject were located in a vacant home.

Elkhart Police were dispatched a home in the 300 block of South Drive Thursday morning to investigate a burglary in progress.

When they arrived, they noticed the house was up for sale.

There was a car parked in the driveway and police could see a woman inside the residence.

When the woman saw officers, she turned off the lights and ran further into the residence, police said.

Police attempted to make contact with any occupants of the house but no one responded.

During a search of the residence, police located an access point to a crawl space. A K-9 searched the crawl space and located a woman and a man hiding in the crawl space. Both were taken to Elkhart General Hospital for treatment of their injuries.

Inside the home, police said they located trace amounts of methamphetamine and drug paraphernalia.

The vehicle, a 2014 Mazda, had been reported stolen, police said.

The female subject, 34-year-old Erin Disher, was arrested on outstanding warrants as well as burglary, possession of methamphetamine, and possession of paraphernalia.

Charges against the male are pending.