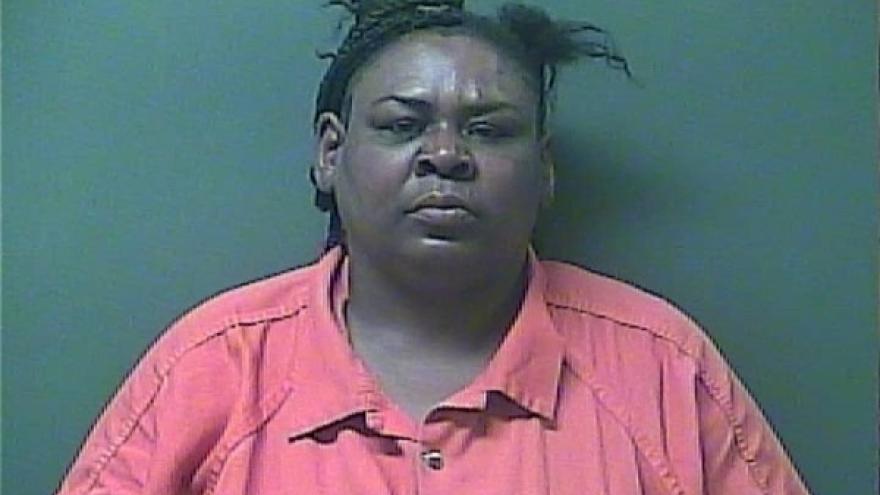 MICHIGAN CITY, Ind. – The Michigan City Police Department arrested a woman on Monday who is suspected of allegedly stabbing another person in the neck area.

Officers were initially dispatched to a home in the 100 Block of Maple Street for the incident.

When police arrived, they immediately located the suspect of the alleged stabbing, who was identified as 45-year-old Esther Stone of Michigan City.

Police also located the victim with an apparent knife wound to the neck area.

The victim is a 32-year-old woman, and she was immediately transported to the hospital via helicopter due to the severity of her injuries.

The victim’s status is unknown at this time.

Police say that the victim and suspect are cousins and they were involved in a family dispute which led to the stabbing.

The victim supposedly accused Stone of stealing from their grandmother.

Stone was taken into custody at the La Porte County Jail and she is currently being held on a $25,000 bond.

If you have any information or own surveillance cameras (such as Ring Doorbell Cameras) in the area of the 100 Block of Maple Street, you are encouraged to contact the lead detective on this case, Detective Kay Pliske at 219-874-3221 Ext: 1086.