Woman killed in crash on I-94 identified 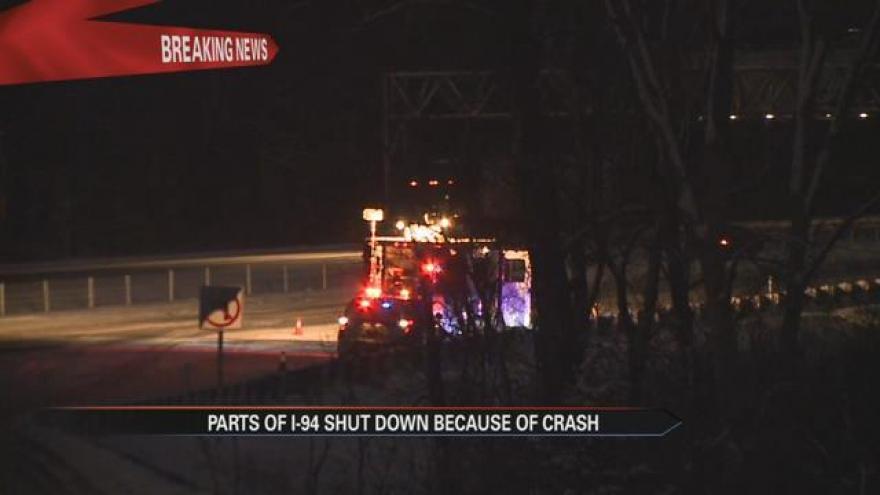 The Benton Charter Township Police Department released the name of the woman who was killed in a crash early Saturday morning on I-94 near mile marker 30.

The crash happened just before 5:30 a.m. and involved a car and a semi.

According to investigators, the semi rear ended a passenger vehicle.

The woman killed was identified as 54-year-old Mandab Abdulkhaleq Mansoor of Iraq.

An autopsy was conducted and her cause of death was blunt force trauma.