Woman shot, killed by her 2-year-old child while driving 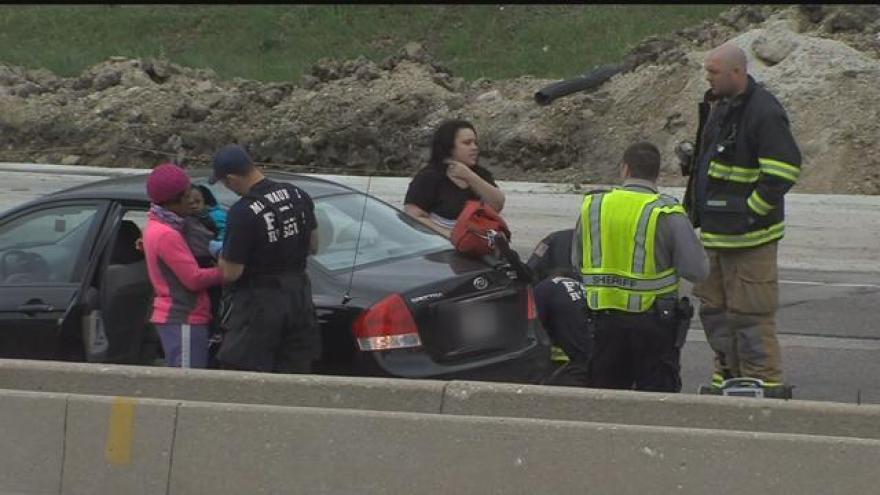 MILWAUKEE (CBS58) -- Tuesday at about 10:30 a.m., Milwaukee County Sheriff’s deputies responded to a call about a woman who had been shot in a vehicle on WIS-175/US-41 southbound just south of Washington Boulevard. Other motorists stopped and pushed the vehicle out of traffic before deputies arrived.

Deputies removed the driver from the vehicle and performed CPR until emergency medical personnel arrived.

The victim, identified as 26-year-old Patrice Price of Milwaukee, was pronounced dead at the scene.

According to witness accounts, Price’s 2-1/2-year old child was in the back seat, retrieved a firearm that slid out from under the driver’s seat and shot through the seat. The bullet struck Price.

Price’s mother and one-year-old child were in the front passenger seat. The children were not in car seats.

Deputies also found a security officer’s gun belt, belonging to the victim’s boyfriend, on the floor of the front passenger seat.

The 40-caliber firearm was found on the floor of the back seat behind the driver’s seat.

Sheriff’s detectives are conducting the investigation.