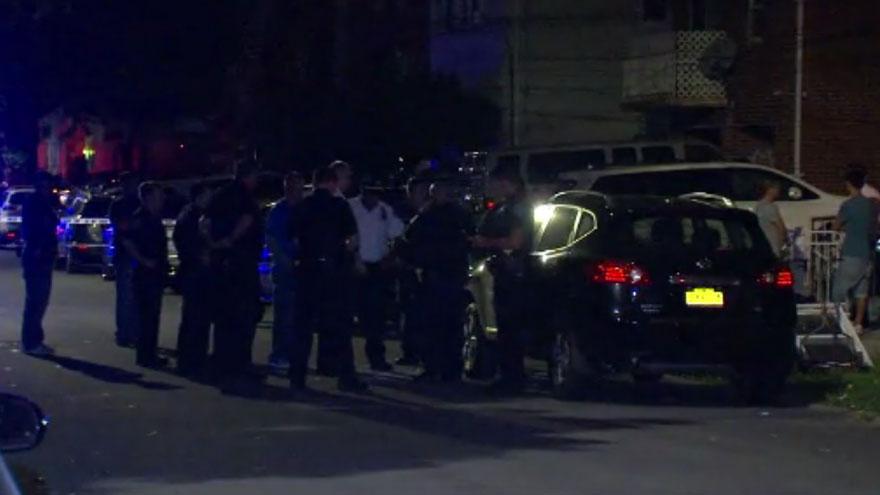 NEW YORK (AP) — A woman stabbed five people — including three newborn babies — early Friday inside a New York City home that was apparently being used as a neighborhood nursery, then slashed her wrist, police said.

All of those wounded in the attack, which happened before 4 a.m., were hospitalized but expected to survive. The 52-year-old suspect was taken into police custody.

No immediate charges were filed, and police said the motive was under investigation.

Investigators were trying to piece together what happened inside the building, a three-story, multifamily townhouse in a neighborhood popular with Chinese immigrants in the Flushing section of Queens. Among the questions was whether the place was operating as an unlicensed child-care facility.

Police responding to a 911 call discovered 3-day-old girl and a 1-month-old girl who had been stabbed in the abdomen, and a 20-day-old girl with cuts to her ear, chin and lip. The father of one of the children and a woman who worked there were also stabbed, police said.

A butcher knife and meat cleaver were found at the scene.

The woman suspected in the attack was discovered bleeding and unconscious in the basement, and after officers applied a tourniquet, she regained consciousness and was taken to the hospital, police said.

State records indicate that a business called Mei Xin Care Inc. was registered at the address, but there was no listed phone number for that company.