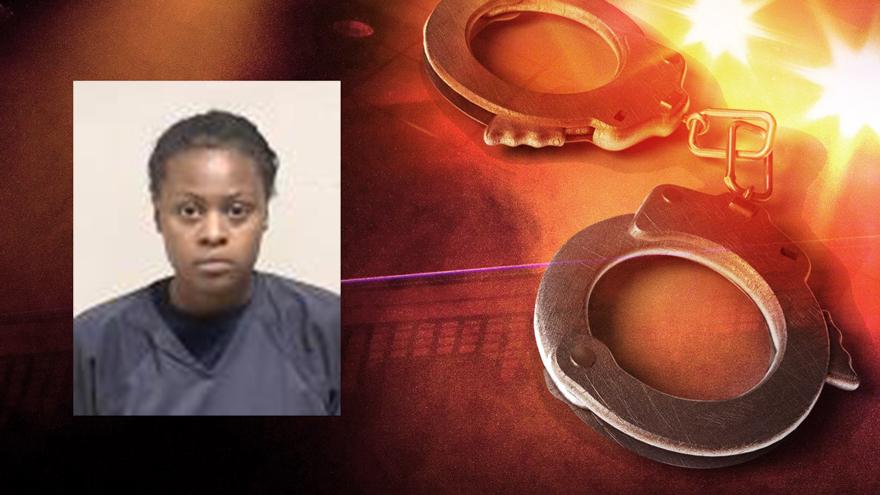 KENOSHA, Wis. (AP) — Authorities say a Wisconsin woman accidentally shot a friend while using the laser sight on a handgun to play with a cat.

A criminal complaint charging 19-year-old Jashanti Pleasant with negligent use of a weapon says she was visiting a Kenosha apartment Tuesday afternoon where a 21-year-old man had brought a handgun.

According to the complaint filed Thursday, Pleasant, who a witness said had been drinking, picked up the handgun, "turned on the laser sight and was pointing it at the floor to get the cat to chase it," when the gun went off.

Authorities say the man was shot in the thigh and was taken to a hospital for treatment.