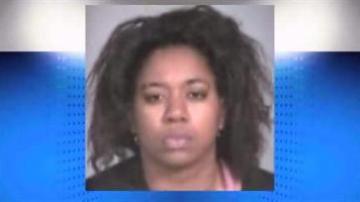 INDIANAPOLIS -- The woman who pleaded guilty to scamming funds meant for victims of the 2011 Indiana State Fair collapse will soon find out if the judge will reject the plea agreement.

Stephanie Murry violated her pretrial release obligations and now the status of her case is in doubt.

"The judge seemed to indicate that he made it very clear to her what she was supposed to do," Jonathan Gotkin, Murry's attorney said. "My client maintains she was misinformed. We are doing all we can at this point."

Murry admitted to stealing $2,900 from the State Fair Remembrance Fund.

She was supposed to serve four years on work release and one year on probation. But that could change depending on the judge's decision.