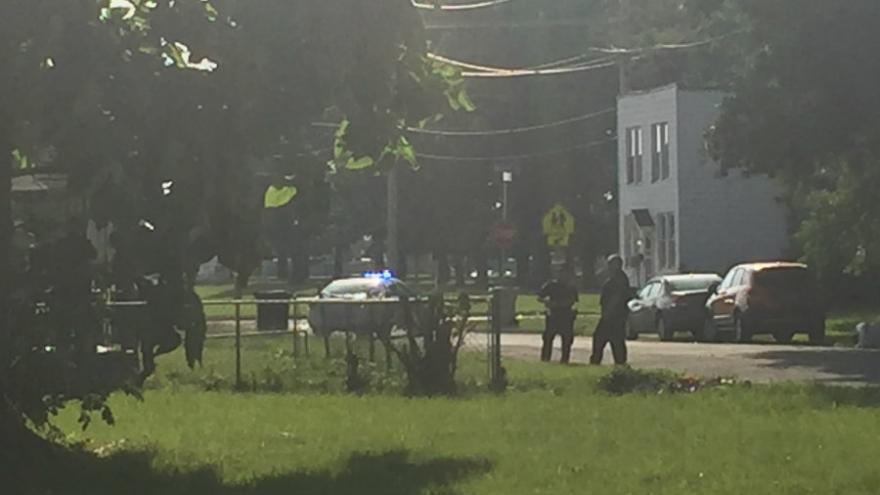 SOUTH BEND, Ind. – A female was wounded after jumping out of a window at the scene of a shooting, according to South Bend Police.

Police were called to the 2500 block of Bertrand Street.

The report of the shooting came in around 6:15 p.m.

The extent of the female's injury is unknown at this time, but South Bend Police confirmed it is not a gunshot wound.

Officers on scene of a reported shooting in the 2500 block of Bertrand. Female with a wound. Happened around 6:20. #southbend