Women in Saudi Arabia still can't do these things 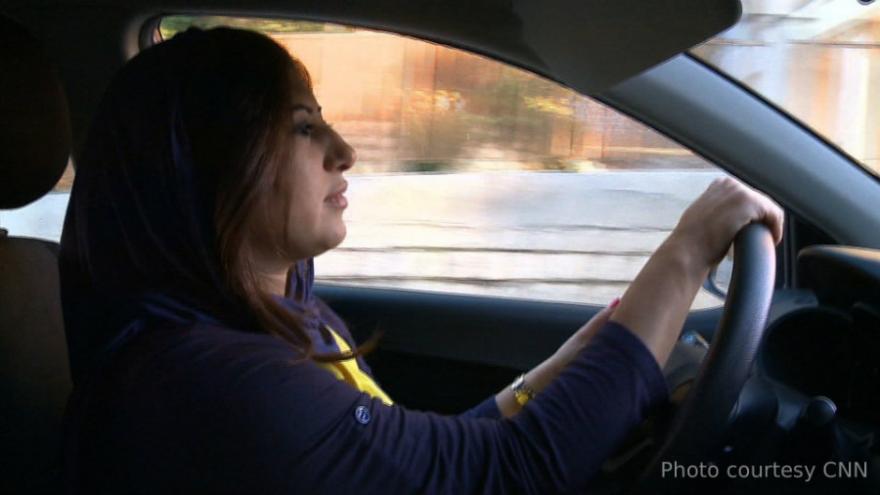 (CNN) -- In a first for the conservative religious kingdom, Saudi Arabia has declared that

The royal decree, announced live on state television Tuesday, will come into effect in June next year.

A newly-formed committee will present its findings within 30 days on how the policy should be implemented.

Saudi women will reportedly be able to apply for their own driving licenses without having to secure the permission of their male guardians. However, rules that govern the guardianship of women continue to restrict many aspects of every day life for the country's female population.

Saudi Arabia, which adheres to some of the strictest interpretations of Sunni Islam in the world, has long prevented women from taking on a larger role in its society.

The 2016 Global Gender Gap Report by the World Economic Forum ranked the kingdom 141 out of 144 countries on gender parity. Trailing behind Saudi Arabia were Syria, Pakistan and Yemen.

What women in Saudi Arabia can do:

What women in Saudi Arabia cannot do: