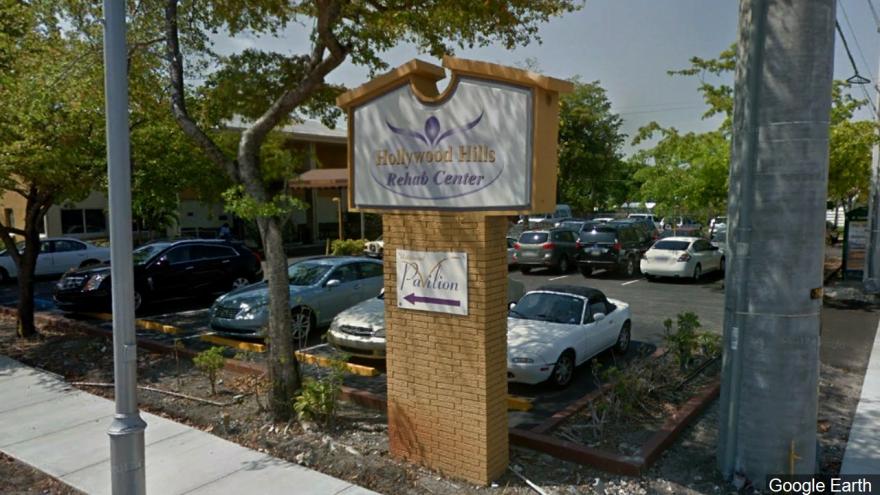 (CNN) -- A Florida nursing home where a dozen patients died after Hurricane Irma knocked out power has closed and laid off its 245 employees, according to a notice to state officials.

The patients, between the ages of 57 and 99, died last month after The Rehabilitation Center at Hollywood Hills failed to evacuate them from the sweltering facility in the days after the storm, state officials said.

The nursing home informed state officials in a letter dated September 27 that the facility had closed seven days earlier and its employees were out of jobs.

"A 60-day notice could not be provided due to unforeseen business circumstances that occurred after the impact of hurricane Irma," the letter said.

The 245 workers included occupational, speech and physical therapists, nurses and dietary aids, according to the letter.

The exact causes of death have not been released, but a number of the 141 residents eventually evacuated were treated for heat-related issues.

The deaths are part of an ongoing criminal investigation by the Hollywood, Florida, police department. State and federal agencies are also conducting administrative investigations.

Nursing home residents were exposed to the heat after Hurricane Irma downed a tree that knocked out the transformer powering the air conditioning system. Many were moved into the hallways, next to fans and spot coolers.

Despite multiple calls between the nursing home and state authorities, the facility did not report that its patients were in danger or that they needed to be evacuated, according to a report last week by the office of Gov. Rick Scott.