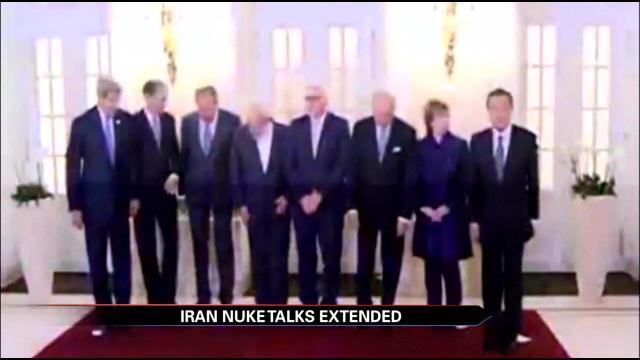 At a meeting in Vienna, world powers, including the United States and Germany, were unable to reach an agreement before the deadline for a nuclear deal with Iran.

The ticking clock has been reset in order for discussions to still be held to make a decision.

U.S. Secretary of State John Kerry says there are plenty of issues that they will have to work out before an agreement can be reached.

“These talks aren't going to suddenly get easier just because we extended them. They're tough, and they've been tough, and they're going to stay tough. If it were easier, if views weren't as deeply held as they are, then we'd have reached a final agreement months or even years ago. But in these last days in Vienna, we have made real and substantial progress, and we have seen new ideas surface.”

The group has set a goal to have a political agreement by March 1, 2015.