World’s Funniest Animals premieres on The CW on September 18 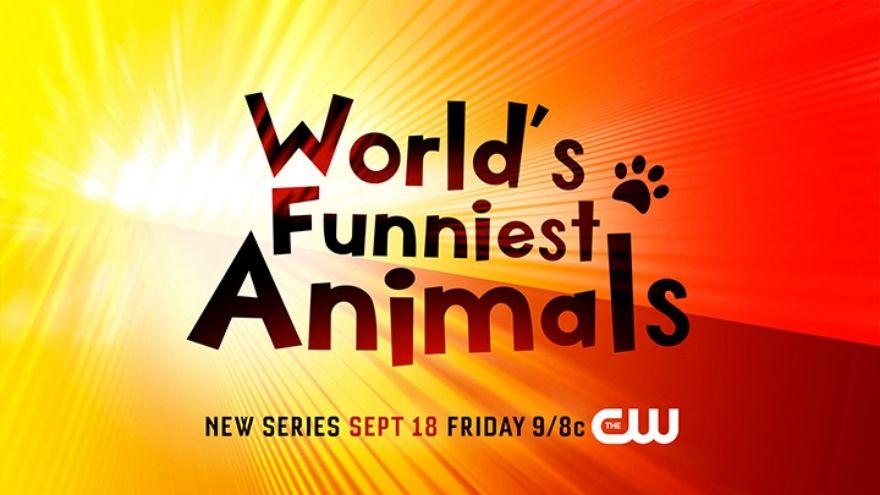 “World’s Funniest Animals,” a new series hosted by Elizabeth Stanton, will premiere on The CW25 at 9 p.m. EST on Friday, September 18.

The show will feature Stanton and a celebrity guest panel as they take a look at animals doing the funniest things ever caught on video.

The series will include viral internet clips of funny animal moments, hilarious animal clips from major motion pictures and your favorite TV series, animal outtakes that surprise the whole cast and crew, videos of babies and pets as well as celebrities and their pets.