Worshippers return to synagogue in Jerusalem, security increase in NYC 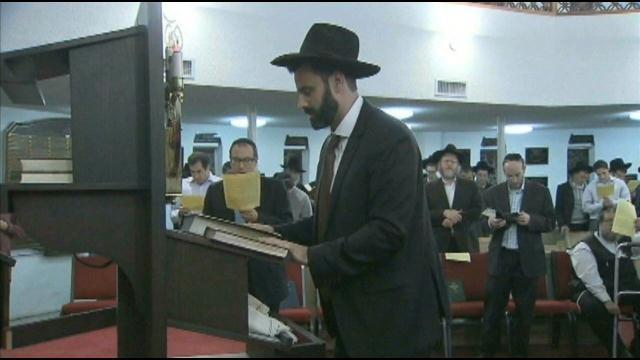 Jewish worshippers returned to the Jerusalem synagogue where a deadly attack on Tuesday left four Jewish rabbis and one policeman dead.

Three of those rabbis were American citizens, and security at synagogues in New York City has been increased in response to the attacks in Israel.

“It's a very critical and ugly incident, but it's one more incident in a series,” says Israeli Consulate General of Miami Chaim Shacham.

The two Palestinian cousins accused in the attack were killed by police.

Officials say they were not members of any terror group, but instead acted as lone wolves.