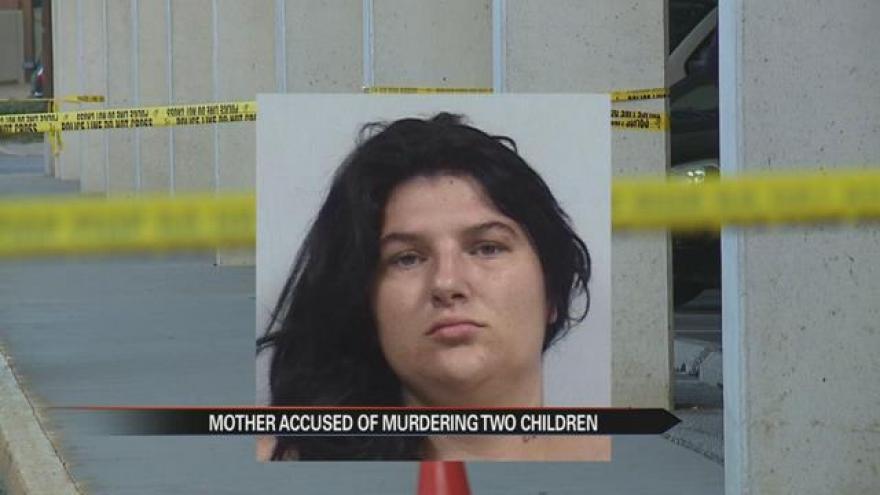 It was one of the most heart wrenching cases Michiana saw in 2016. A Fort Wayne mother admitted to Elkhart Police, she kidnapped and suffocated her two young children.

We continue to follow this on-going case closely, here's a timeline of what we know so far:

5:25 p.m. Elkhart Police Corporal Norm Friend is flagged down by the driver of a tan Mercury. She told the officer there were two deceased people in the back seat of her car. The woman was identified as Amber Pasztor and the two people in the back seat were two children, with similar descriptions to the two children in the AMBER Alert. Several other officers responded and confirmed the two children were deceased. Pasztor allegedly told the officers she smothered her children.

6:15 p.m. (approximately) The AMBER Alert is canceled because the children were found. Autopsies for the two children are planned for Tuesday.

4:15 p.m. Officials held a press conference in Fort Wayne. They released new details including the fact they believe Macomber died before the children were abducted. In addition, the vehicle Pasztor was driving belonged to Macomber. Pasztor provided information that led helped them locate Macomber's body, according to Elkhart County Prosecutor Curtis Hill.

2 p.m. (approximately) The probable cause affidavit is released regarding Amber Pasztor's arrest. She told Elkhart Police she smothered her children with her hand.

She told investigators she kicked in the door of her father's home and took both children, according to the probable cause affidavit. She said she traveled to Elkhart with the children, and made several stops along the way including to a restaurant and park, reports said.

Amber Pasztor was officially charged with two counts of murder in the deaths of her children, Liliana and Rene.

Elkhart County Prosecutor Curtis Hill announced he would seek a term of life in prison without parole for Amber Pasztor because of the circumstances of the crime. Under Indiana law, a prosecuting attorney can seek an enhanced sentence of life without parole if the murder victim was less than 12 years old or if there is evidence the accused committed an additional murder.

Pasztor’s attorney notified the court they would use a defense of mental disease or defect.

Pasztor submitted to the competency evaluation and the results were sealed.

Pasztor is scheduled for a second competency evaluation in Indianapolis.