Young children suspected of a crime in Elkhart 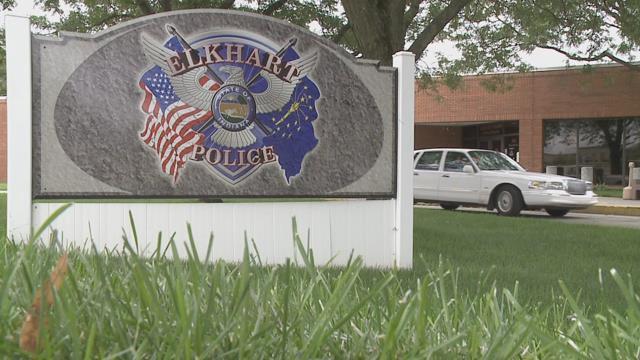 Elkhart police say they are looking for their youngest robbery suspects yet and local church leaders say this is devastating.

Shooting hoops and childhood games is how Pastor Robert Hunt of Dawning of a New Day Church remembers the Elkhart he raised his family in 50 years ago.

But he says this nostalgia may be a thing of the past.

“I just can’t even imagine that. For them to be going in and sticking up a bakery,” says Hunt.

Hunt is talking about an open armed robbery case that took place in Elkhart this past Sunday.

Two unidentified young boys are accused of holding up a bakery on Lusher Avenue.

Pastor Hunt and law enforcement find this is unbelievable.

“To put your low range at eight and your high range at 15, that’s pretty young for any type of crime to be happening. Let alone an armed robbery,” says Sergeant Chris Snyder, of the Elkhart Police Department.

Sergeant Snyder says this is the youngest age rage the department has investigated for a robbery in Elkhart.

So both officers and local church leaders are working to steer kids in the right direction.

“We work a lot with the school system to help identify people we might see as a problem,” says Snyder.

“We are starting a mentor ship program where the clergy can go in the school and sit down the kids and help the kids out,” says Pastor James Jackson, of the Interdenominational Ministries Alliance.

But Pastor Hunt says a real understanding of consequences has to be learned for anything to change.

“They try to be these tough guys that they see in the movies not knowing that when they pull the trigger and there is a live bullet that that person might end up paralyzed or dead and that they are going to the penitentiary,” says Hunt.

Police are still investigating the bakery robbery. No one was injured in that incident. Contact the Elkhart Police Department with any information regarding the case.