"Young man dead after shooting on South Bend's SW side" 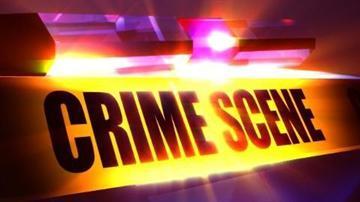 SOUTH BEND, Ind. - We have been able to confirm from the scene that the person that was shot on the city's SW side has died.

The victim's age/name have not been released, we are told he is an adult and described only as a, "young man."

Phil Trent the PIO for the South Bend Police Department said that Metro Homicide was contacted tonight even before he was about the shooting.

Trent said that a man was shot outside 1301 West Ewing Street. He was shot at least once.

A source close to the investigation said that he was shot in the head.

There are no suspects at this time and no arrests have been made.

The victim was rushed to Memorial Hospital where he died. Memorial was placed on lockdown as procedure anytime there is a victim of a violent crime.

ABC 57 News broke this news story for you tonight on ABC 57.com and our Facebook page.

ABC 57's Jessie McDonough is on the scene right now. Stay with ABC 57 News for instant updates on this breaking news story.