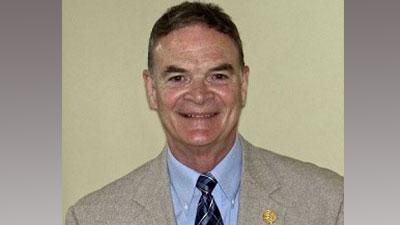 Tuesday, voters will head to the polls for the primary election. In Elkhart, there are several key races including that for mayor.

As part of our Your Voice, Your Vote coverage, we reached out to the candidates. Each was asked three questions. Read the questions and their responses below.

These responses are from Tim Neese, the Republican candidate for Elkhart Mayor.

Attracting and retain employers representing a cross section of products and services that would include Internet Technology, medical, plastics and transportation. I am also interested in an ongoing positive relationship with the greater Elkhart Chamber of Commerce, the Elkhart County Economic Corporation and the Indiana Economic Development Corporation. I would also want to attract foreign investment interested in Indiana, ultimately coming to Elkhart.

Detail one new initiative you'd implement while in office.

I'd want to implement a fire and police system that would replace the current five member board of public safety appointed by the mayor. A merit board would oversee the hiring, promotions and disciplinary actions of these department. I feel that a merit system is more representative of the City of Elkhart and has less political involvement. This system will contribute to improved morale and community relations.

The city slowly recovered after the economic devastation that began in 2008. What lessons have been learned since then?

Although there are few recession proof businesses, diversity of employers is a positive in keeping our community strong and less vulnerable in an economic downturn.