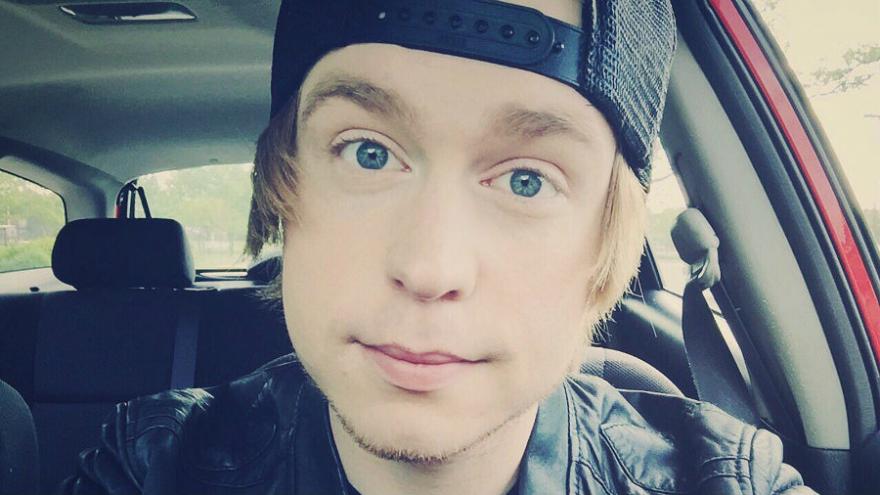 (CNN) -- With his a capella covers of popular songs, Austin Jones has racked up millions of YouTube views -- and thousands of teen fans.

Now, the 24-year-old social media star is accused of exploiting that fan base by allegedly asking underage girls to send him sexually explicit videos of themselves.

Authorities say they found dozens of pornographic videos on Jones' phone when he was arrested at Chicago's O'Hare International Airport earlier this week.

"Mr. Jones is scared," said Gerardo Solon Gutierrez, who was his lawyer until Thursday afternoon when Jones' family fired him.

When CNN contacted Jones' new lawyer, he hung up on the call.

'Prove you're my biggest fan'

According to court documents, Jones is accused of encouraging two 14-year-old girls to film themselves dancing and exposing themselves.

In the conversations with his alleged victims, Jones told the girls these were auditions to "prove" they were his biggest fans, according to documents.

"I'm just trying to help you!" Jones wrote in one message to a victim, according to the documents. "I know you're trying your hardest to prove you're my biggest fan. And I don't want to have to find someone else."

Jones instructed the girls on how to dress and asked them to repeatedly state their age in the videos while they danced, the documents say.

Not the first time

This is not the first time Jones has come under fire for inappropriate contact with minors. In 2015, he posted an apology video to his YouTube account after he was accused of asking fans to send him videos of themselves twerking.

At the time, Jones linked his alleged battle with depression to him seeking attention by asking fans for the videos.

In the latest case, Jones was charged with two felony counts of production of child pornography.