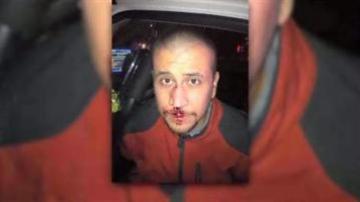 It's a high-resolution photo in a high-profile case.

In the photo, Zimmerman has a bloody nose. They said it was taken by police on Feb. 26 after Trayvon Martin was shot and killed.

Zimmerman is charged with second-degree murder in the 17-year-old's death. His attorney said the photo should have been released to the public way before now.

"This type of evidence should have come out day one,” said Zimmerman’s defense attorney, Mark Omara. “Quite honestly I think it would have gone a long way to quelling a lot of the anger against George that was sort of compounded by some of the Trayvon Martin family handlers who turned this into much more than it ever was in the beginning.”

He's expected to go on trial in June.