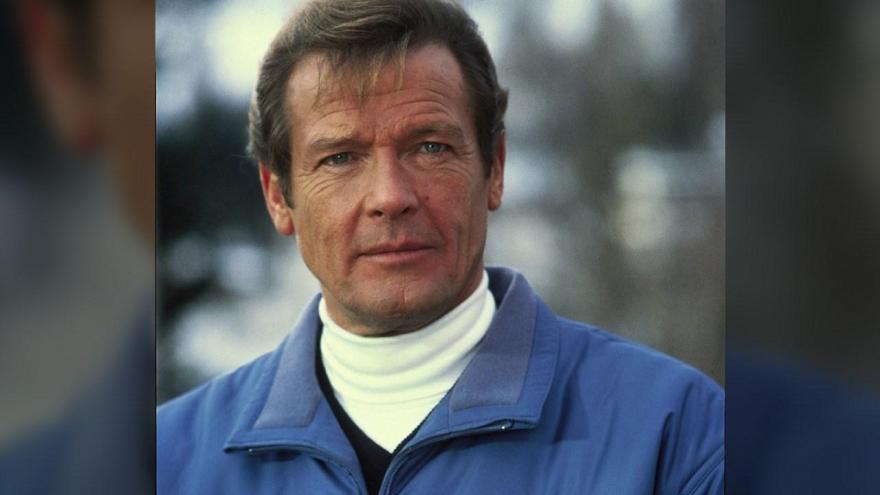 "We know our own love and admiration will be magnified many times over, across the world, by people who knew him for his films, his television shows and his passionate work for UNICEF which he considered to be his greatest achievement," his children, Deborah, Geoffrey and Christian, said in a statement.

The family will hold a private funeral in Monaco, per his wishes, the statement said.