1 Arrested, Police in search of suspect(s) in overnight robbery 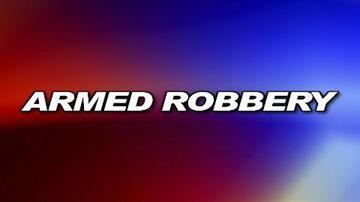 9:15 AM Update:  South Bend Police say they have arrested a suspect in the overnight armed robbery of a South Bend 7/11 store on Logan & Jefferson.

SOUTH BEND, Ind. -- An armed robber is on the loose in St Joseph County.

Police say he held up the Speedway on 933, just south of the state line. It happened just after 1 Friday morning.

They say he was wearing a black ski mask and demanded money with a gun in hand. Officers set up a perimeter, and brought out the K-9s but they were not able to catch the guy.

We're told the robber did get away with some cash.