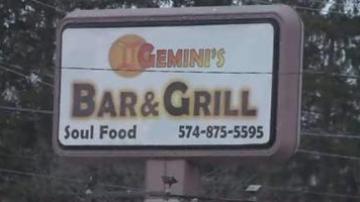 It happened around 2:45 a.m. Friday along U.S. 33. Police said a 25-year-old male was shot and killed. His name has not been released yet. Two females received non-life-threatening injuries.

ABC57 News spoke with the owner. She believes there was more than one gunman who are both on the run.

She also said surveillance video should be available soon for officers to take a closer look at how things unfolded.

We'll continue to follow this story and have the latest updates throughout the day.