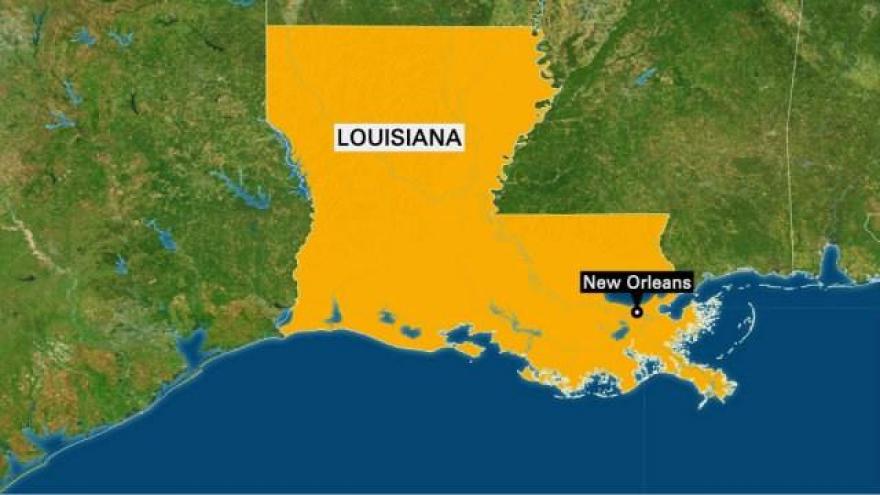 One person died from his injuries at a hospital, police said.

The shooting victims' ages ranged from 20 to 37. Two were women and the others were men.

The shooting took place on Iberville and Bourbon streets during the Bayou Classic Weekend, four days of events, including a parade and a college football game -- Grambling State versus Southern University.

Around 30 or more officers had been in the area and responded. Police arrested two people, both of whom were in possession of a firearm.