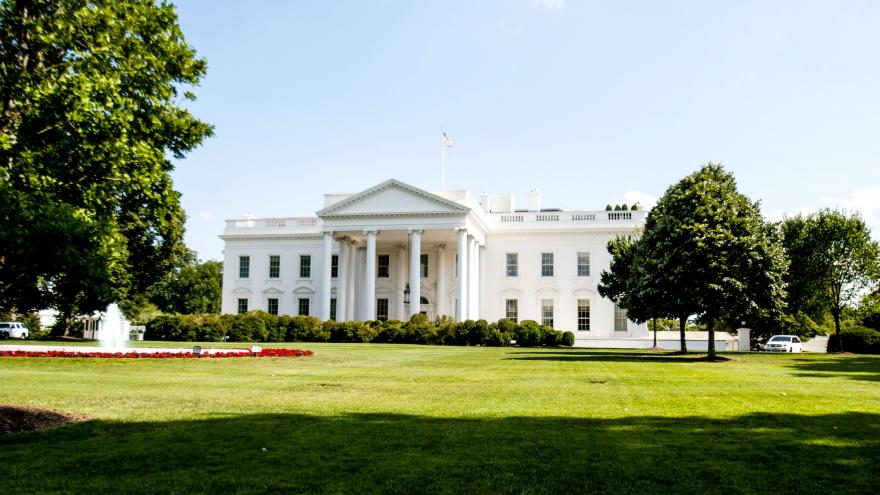 (CNN) -- The National Park Service might be out of a job keeping the White House grounds maintained.

A 10-year-old boy named Frank wrote President Donald Trump to offer his lawn mowing services "at no charge" -- and we all know the President loves a good deal.

"As I mentioned last week, I want to take time to recognize people from around the country that write in and ask the President questions, and today, I wanted to read you a special letter to the President from someone who embodies the enterprising and ambitious spirit of America," Sanders told reporters.

After a rather testy exchange earlier in the briefing about immigration, Sanders tried to shift gears with the letter from the young man from Falls Church, Virginia, who stated that he had started his own business mowing his neighbors' lawns.

"Even though I'm only 10, I would like to show the nation what young people like me are ready for," Frank wrote.

The young entrepreneur even offered to bring extra fuel and batteries for the power mower and weed whacker equipment he uses.

Sanders said she spoke with the President and not only did he want to pass along the message to Frank that he's "doing a great job," but he also wanted to invite Frank to the White House to cut the grass in the famous Rose Garden.

Sanders added, "it's our responsibility to keep the American dream alive for kids like Frank."