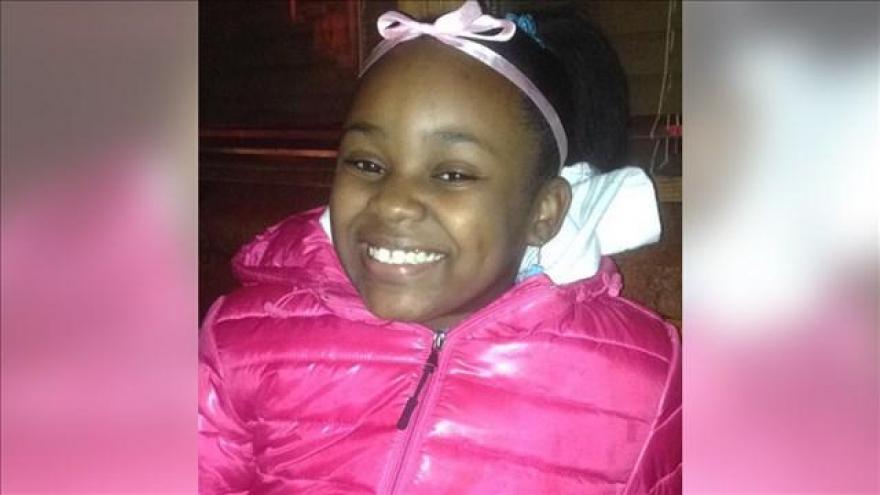 (CNN) -- An 11-year-old girl who was shot in the head while sitting in the backseat of a minivan in Chicago on Saturday has died, according to her family.

Takiya Holmes had not regained consciousness since the shooting. She died on Tuesday morning "in her mother's arms," according to a Facebook post from her cousin Rachel Williams.

Holmes was one of two young girls struck by stray bullets in Chicago this weekend, bloody incidents that further highlighted the city's problem with violent crime.

The other girl shot this weekend, Kanari Gentry-Bowers, 12, is listed in critical condition at Stroger Hospital, according to CNN affiliate WLS.

Violent crime rates have consistently declined in cities across the country since their peak in the 1990s, but that trend sharply ended last year in Chicago. A total of 762 people were murdered in Chicago in 2016, a more than 50 percent increase from the year prior.

"I never thought it would hit this close to home," Holmes' grandmother, Patsy Holmes, told CNN affiliate WLS. "That is a wake-up call, you can be anywhere at any time and this happens, they were in the car, who knew a stray bullet was going to hit her."