11-year-old hit by vehicle was being chased, father says 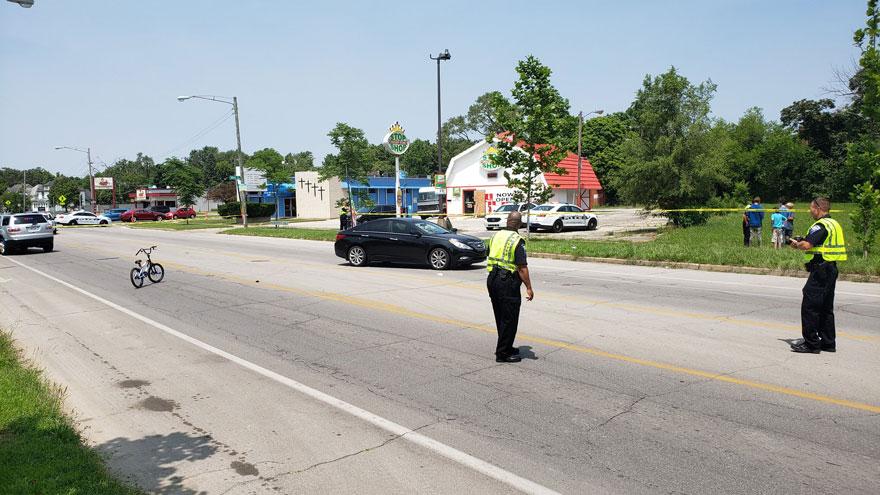 An initial investigation revealed the juvenile had attempted to cross Lincoln Way West on a bicycle, telling police she was trying to get away from other juveniles.

Officials say a female driver heading eastbound on Lincoln Way West reportedly saw the juvenile cross in front of the car but was unable to stop, striking the girl.

Police say the driver is cooperating with the investigation.

The girl suffered injuries as a result of the crash and was transported to the hospital where officials say she suffered a head laceration.

Her father believes she was being chased when she was hit.

“She’s got a big gash in the back of her head bruises everywhere they’re doing CAT scans right now. They said she don’t have a concussion hopefully so go from there but it just shouldn’t have led up to this," said JR McCoy, Kayla's father.

Her father says a group of boys showed up at his house and allegedly threatened Kayla. They chased her from her home to the street where she was hit by the Hyundai.

JR said he's upset none of the boys were taken into custody after the crash.

Police said one was detained and then released.