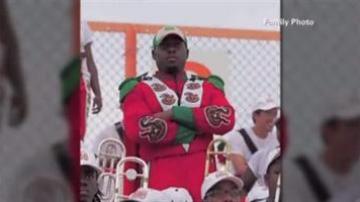 Ten of those students were previously charged with felony hazing.

If convicted, they face a maximum of 15 years in prison.