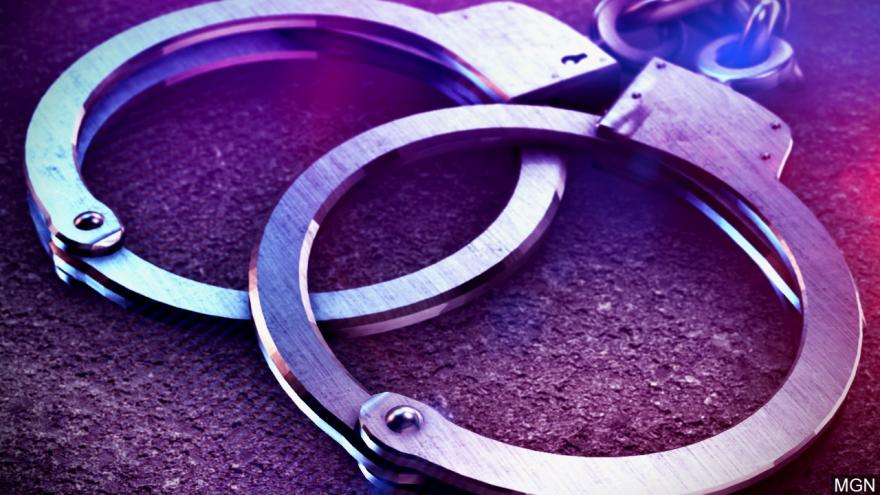 LaGrange County Deputies say they responded to a noise complaint in the 5300 block of South 075 W around 2 a.m.

Thirteen minors were arrested and taken to the LaGrange County Jail before some of them were released to their guardians.

According to officials, eight individuals over the age of 18 were booked in the jail on charges of possession of alcohol by a minor.