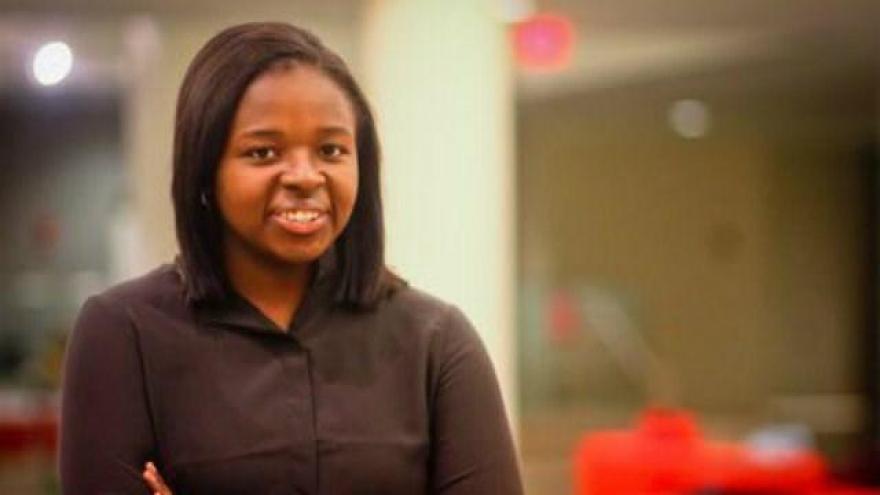 (CNN) -- In 130 years of existence, the Harvard Law Review had never elected a black woman as president. ImeIme Umana has changed that.

Umana, 24, is the first African-American woman to lead a journal that has the largest reach of any law journal in the world.

Her election was a long time coming.

The Review elected its first black man as president 27 years ago. That was former President Barack Obama.

It has had other minorities as presidents. And it has had female presidents, the first of whom was elected 41 years ago. But until now, never a black woman.

Umana was chosen by the Harvard Law Review's 92 student editors in what is widely considered the highest-ranked position that a student can have at the cut-throat law school.

The difficult election process required a thorough dissection of her work and application, and a 12-hour long deliberation of her portfolio.

The daughter of Nigerian immigrants, Umana grew up in Harrisburg, Pennsylvania. She's a joint degree candidate at Harvard Law School and the Harvard Kennedy School of Government.

"I didn't realize [civics] could be so personal and so alive for a lot of the students," Umana told the Harvard Crimson, the school's newspaper. "It taught me sensitivity in teaching but it also taught me, like the public defender's service, to not assume certain backgrounds, certain reactions, certain lived experiences."

Her tenure begins next school year.