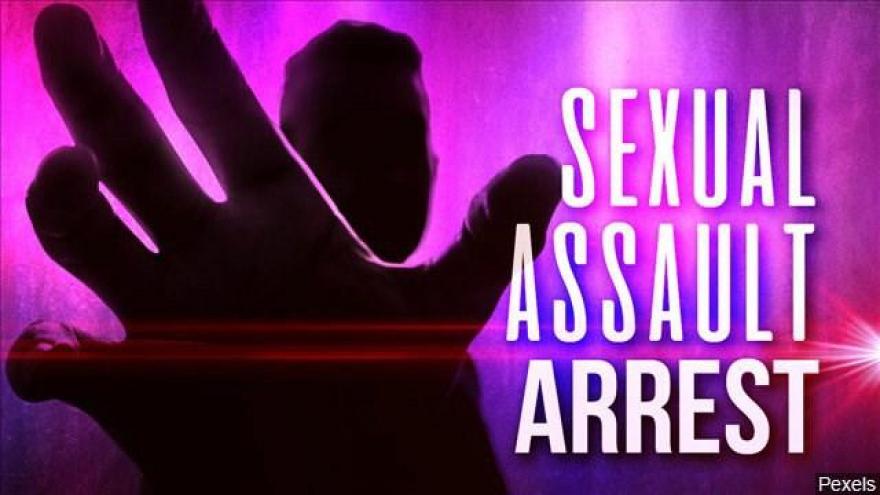 (CNN) -- Chicago police have arrested a 14-year-old boy in a group sexual assault on a teenage girl that was broadcast on Facebook live.

He is the "first of several juvenile offenders" from the March 19 assault to be charged, and additional arrests are expected as the investigation continues, the statement said. Police have previously said they were looking for as many as six people who were shown in the video of the assault.

Police spokesman Jose Estrada told CNN after the assault that the video showed mostly closeups of body parts, and identifying the suspects had been a challenge for investigators.

Police said the teenage victim has received online taunts and harassment during the course of their investigation into her assault, and they were working to ensure her safety and well-being.

The teen was reported missing the afternoon of March 19 after she didn't return from a store in Chicago's Lawndale neighborhood.

It was between then and the following morning when her mother saw the live broadcast.

On March 20, her mother approached Chicago Police Superintendent Eddie Johnson outside the 10th district headquarters and brought to his attention the live stream.

The teen's mother told him her daughter had been missing for 24 hours and she showed Johnson screengrabs of the live broadcast, police said.

At least 40 people were watching the live stream but none of them reported it, police said.

The teen was treated at a hospital after the assault before returning home to her family.

CNN's Nicole Chavez and Deanna Hackney contributed to this report.