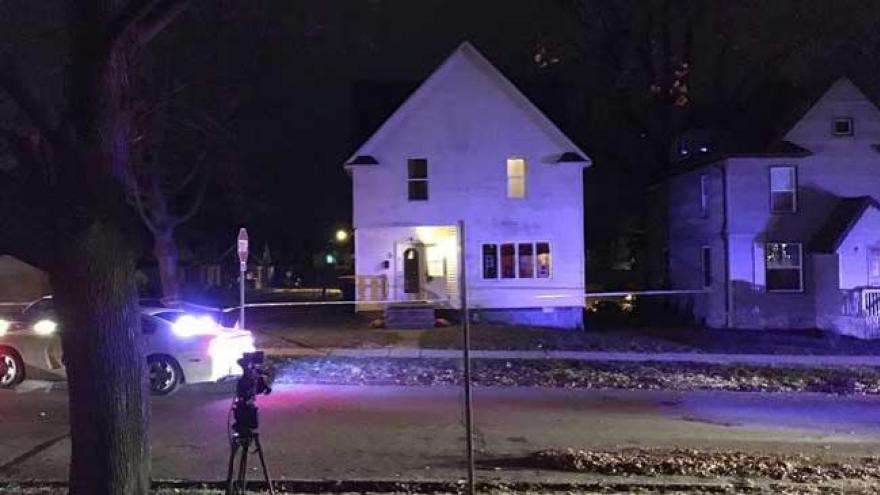 A 14-year-old has been taken into custody related to the shooting that happened at 201 Park Avenue Wednesday night in Elkhart.

Elkhart Police were called to the area around 9:30 p.m. after reports of gunfire.

Police say the suspect was standing outside 201 Park Avenue and fired a gun at the home.

The bullet went through the house and struck 34-year-old Teketa Hixson, who was inside the home.

There were other people inside the home at the time but they were not injured.

Hixson was transported to Elkhart General Hospital with life-threatening injuries.

Around 3 a.m. Thursday, police identified a suspect and took a 14-year-old male into custody for criminal recklessness.

He is being held in the Elkhart County Juvenile Detention Center.