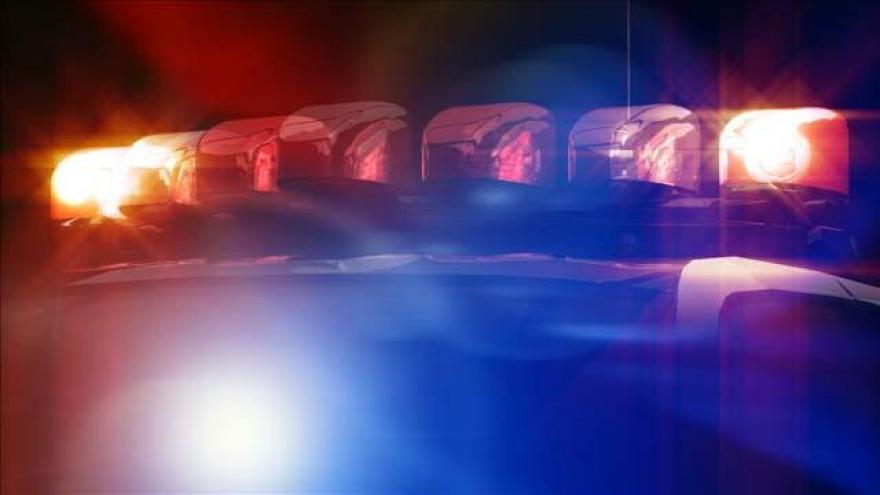 The Elkhart County Sheriff's Department arrested a 15-year-old who was allegedly driving while intoxicated and fled from deputies early Saturday morning.

An Elkhart County deputy attempted to conduct a traffic stop on a vehicle in the area of Elkhart and Bashor roads in Goshen around 1 a.m. for a traffic violation.

Instead of stopping, the driver fled from deputies, according to reports.

During the pursuit, the juvenile crashed into a parked car, got out of the car and ran from the scene, deputies said.

The juvenile was taken to the Elkhart County Juvenile Detention Center for charges of battery on an officer, resisting in a vehicle, resisting on foot, leaving the scene of a crash, operating while intoxicated, illegal consumption of an alcoholic beverage.

There were two other 17-year-old juveniles in the vehicle and they were cited before being released to their guardians, deputies said.

Deputies did not release the names of any of the juveniles.