16-Year-old to blame for shootings in Indianapolis 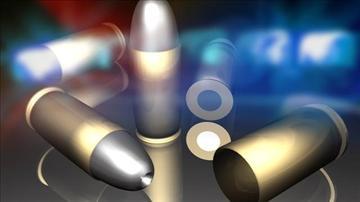 INDIANAPOLIS, Ind.-- Police said that a 16-year-old boy is to blame for the five shootings that happened last weekend.

The teen was arrested on Friday, on five counts of attempted murder and one count of criminal gang activity.

The shooting happened Saturday night on the west side of downtown Indianapolis.

Two 17-year-old boys and a 14-year-old bot were treated for wounds and released.