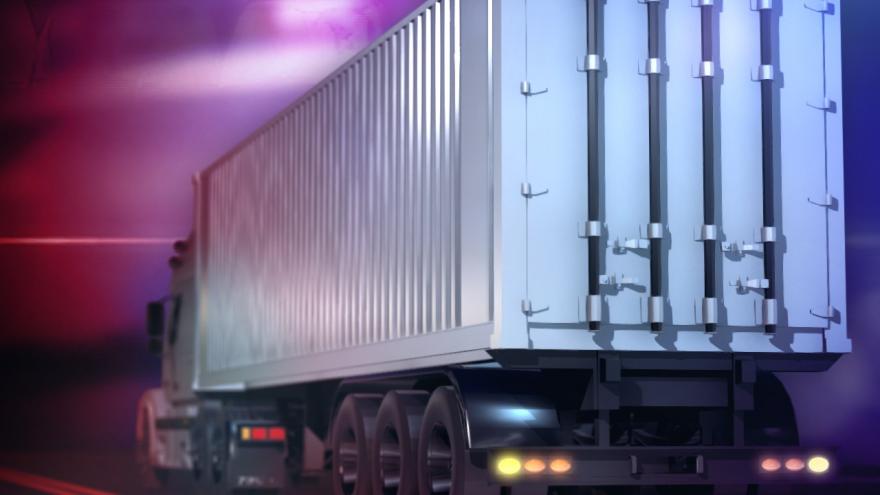 By Fidel Gutierrez and Nicole Chavez

Those rescued Saturday included women and children, and are being housed in the nearby town of Tantima, about 400 miles away from the US-Mexico border.

Their health conditions were not immediately known.

Migrants from Guatemala, Honduras and El Salvador fleeing violence and poverty travel through the state of Veracruz on their way to the United States.

Without documents, they ride trailers or atop freight trains known to be a vessel for immigration north, called La Bestia, The Beast. Many migrants have been killed or badly injured trying to complete the journey.

In December, Mexican officials rescued 110 migrants from Central and South America who were trapped inside a trailer in Veracruz, officials said.

They were en route to the United States, but the driver abandoned the vehicle when it crashed. Police officers responding to the crash heard screams coming from inside the trailer.

Some migrants were injured and had signs of asphyxia, the country's National Institute for Migration said.

The incident comes a week after 10 undocumented immigrants died in an overheated semi-truck in Texas. The tractor-trailer was found parked at a Walmart in San Antonio after an employee at the store called police.