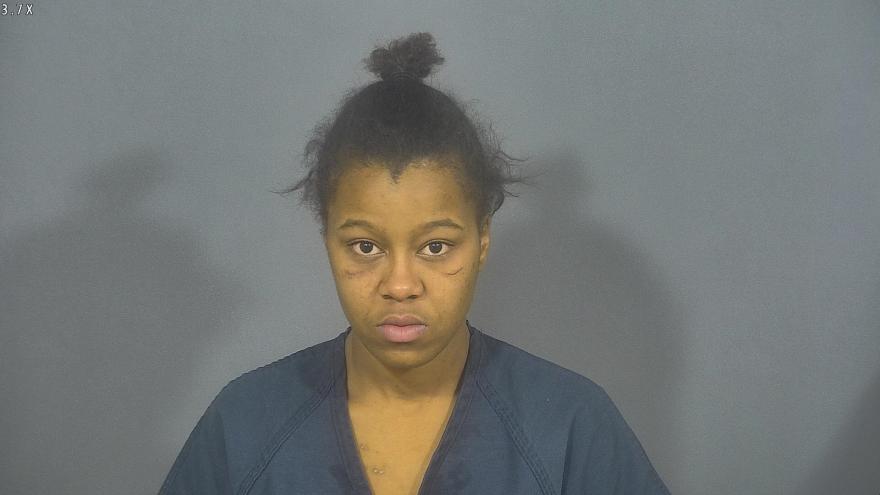 SOUTH BEND, Ind.—A 19-year-old woman was arrested after a stolen vehicle was found by police on Donald Street on Thursday night, according to South Bend Police.

Imari Stanford, 19, was arrested on suspicion of auto theft and driving while suspended.

Police located a stolen vehicle in the 1400 block of Donald Street that was reported stolen just before noon on October 3 from the 1100 block of E. Ireland Road.

A 17-year-old male ran from the vehicle and has not been located, police said.

A 13-year-old male who was in the vehicle was released to a parent.

Stanford is being held in the St. Joseph County Jail without bond.