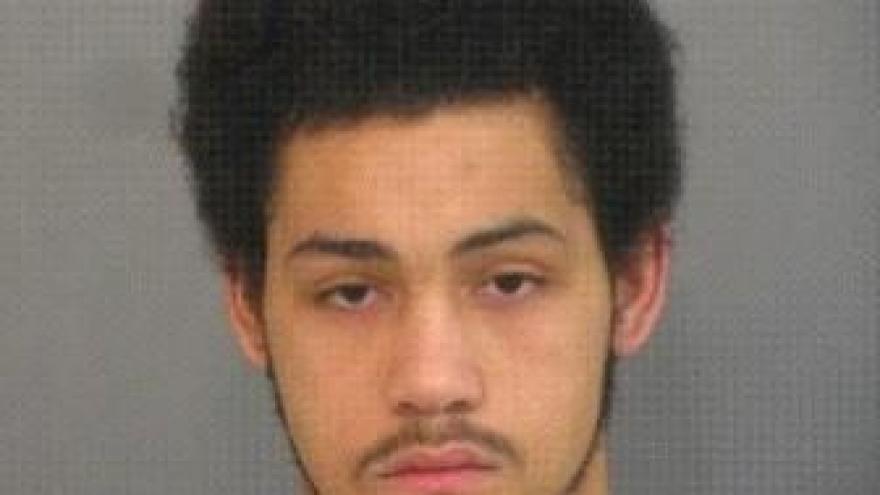 South Bend, IN - Alex Gregory Robertson, 19, was sentenced Wednesday for the murder of Derik Lockhart.

The shooting happened in the parking lot of McDonald's on Lincolnway East in Mishawaka on April 10, 2010.  Lockhart was shot in the head and died of his injuries later that day.

Police say a fight over an ex-girlfriend sparked the violence.

A jury found Robertson guilty of murder and carrying a handgun without a permit on June 3, 2011.

On Wednesday, Judge Chamblee sentenced Robertson to a minimum of 50 years in prison for the murder charge and an additional year for the handgun charge.  He also ordered him to 10 years of probation following the sentence.